Working with others in the open-source community

Intel engenders a balanced approach as both a contributor and a consumer. For over two decades, we have employed thousands of software engineers around the globe to ensure open-source software delivers top-notch performance, scalability, power efficiency, and security on Intel® platforms—across servers, desktops, mobile devices, and embedded systems. Many of the leading Internet infrastructures—including Amazon, Netflix, Google, Facebook, and Twitter—marry tuned open-source components with hardware powered by the Intel Xeon processor family. The netbook phenomenon, which successfully raised the profile of Linux as a mainstream operating system, harnessed the performance and power-efficiency of the Intel® Atom™ processor to create a cost-effective, portable computing solution.

As a top contributor to the Linux kernel, Intel engineers serve as key maintainers of many of the kernel’s subsystems, including power management, graphics, wireless, Bluetooth, and RAS technologies. And our contributions go well beyond the operating system layer, spanning the breadth of the solution stack across a range of industries. From open-source projects with strong mobile and online applications, such as WebKit*, Wayland*, and Tizen*, to virtualized data centers powered by KVM and Xen*, to massive clouds built with OpenStack and embedded Linux systems based on the Yocto Project*, open source thrives on contributions from Intel and thousands of other contributors around the globe.

Because of the collaborative efforts of the open-source community and Intel engineering teams, businesses have ready access to essential open-source building blocks to construct next-generation solutions for their customers. 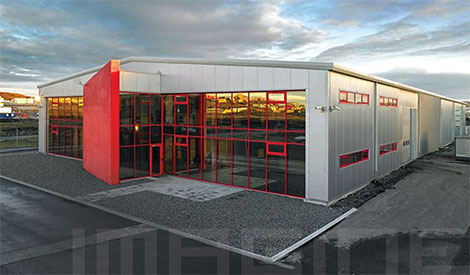 Accelerating the Development of Embedded Linux Intel plays a key role in the Yocto Project, which provides templates, tools, and best practices to streamline development of custom Linux for embedded applications. Through the use of the Yocto Project, ADI Engineering and its customer, Infergence, created three, fully-functional building-automation and energy-management product prototypes in just three months. Intel’s contributions to the Yocto Project helped ADI efficiently support the latest Intel® platform features, while focusing effort on value-added activities further up the stack. 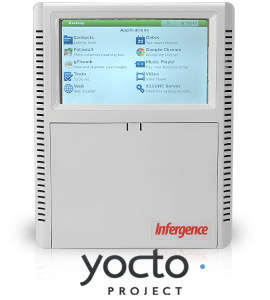 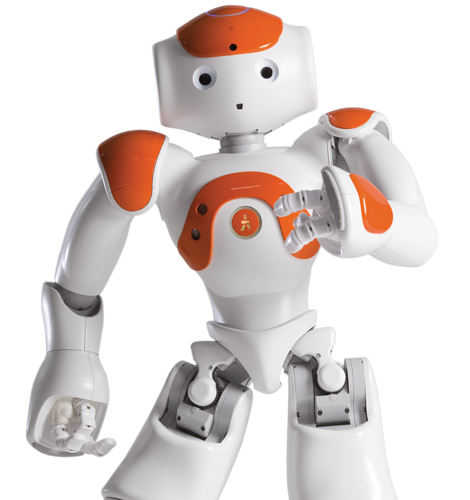 Aldebaran Robotics is advancing humanoid robotics through the help of open source. Its NAO robot (pictured here) is powered in part by Linux, the ConnMan connection manager, and an Intel® AtomTM CPU. The official robot of RoboCup Soccer (in the Standard Platform League), 2,500 NAO robots are currently in use in 60 countries around the globe.